It has appeared that Manchester United and Barcelona are the top sides battling it out to sign Griezmann.

Jose Mourinho had wanted the talented Frenchman to spearhead his Old Trafford revamp.

The Atletico Madrid striker has agreed to join the Spanish giants in an £88million deal instead of a move to Old Trafford.

Griezmann has trained alongside Paul Pogba this week with France's national team and the due admitted that they would like to play for the same club one day.

Both European giants have been linked with the France international over the past year, and The Sun reported it's Barca who have won the race for his signature (h/t MailOnline's Nathan Salt).

Now, Mourinho will cash in at the end of the season, with Juventus leading the interest in Martial.

One factor that's been discussed at length is how Griezmann would fit into an attack that already houses Luis Suarez and Lionel Messi, while Ousmane Dembele and Philippe Coutinho are present as wing options.

The Red Devils were led to believe they had landed Griezmann, 27, last summer before Atletico's transfer ban made signing a replacement impossible and led him to extend his contract at the Wanda Metropolitano. 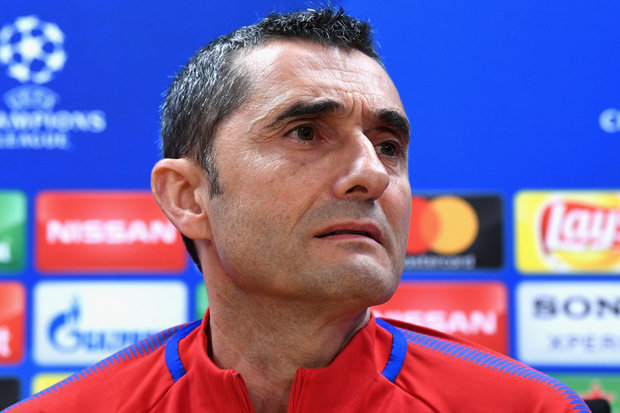